Erika Zorzi and Matteo Sangalli comprise Mathery, a one of a kind Italian directing duo bred from a background in design and photography.

Currently based in Brooklyn, their work turn simple, everyday life upside down to form tongue and cheek worlds of humor and breathtaking art direction.

The pair excels in creating abstract universes and their talents cross different mediums and disciplines from film to photography, as well as space and object design. Mathery's strong personal and professional relationship since meeting at university has enabled them to bring to life their unique creations as independent artists, working in Australia, Asia and Europe.

Alternating between personal independent projects and directing commercial advertisements, the duo sees each scene is an opportunity to observe the world we know and transform it into one we don’t, one that’s filled with mystery, irony, and satire.

2015 The Art of Living, Triennale Museum, Milan Design Week (IT)

2014 Gold is the only Love, Allpress Studio, Melbourne (AU)

2013 Melbourne Now at the National Gallery of Victoria, Melbourne (AU)

2010 Science and Technology Museum, Milan (IT) 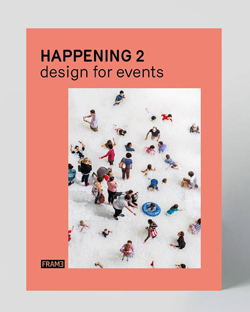 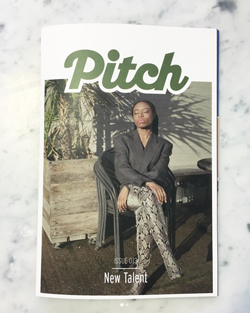 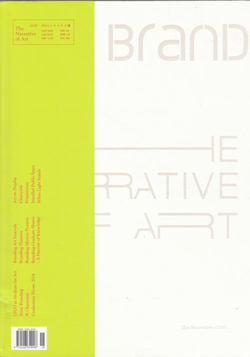 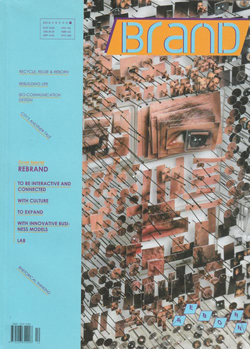 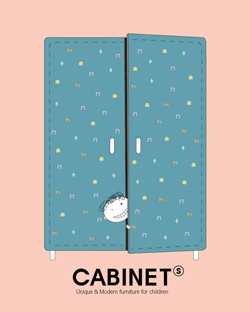 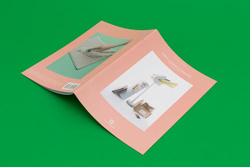 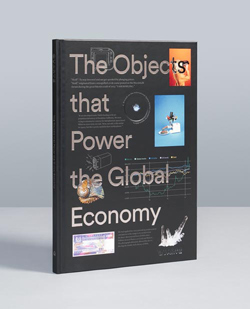 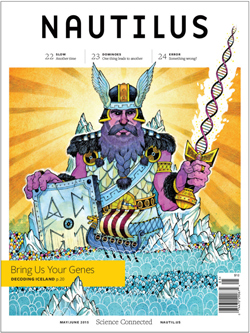 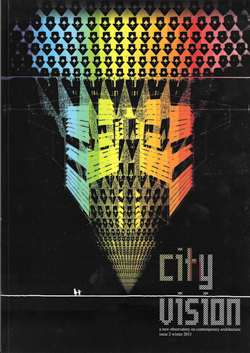 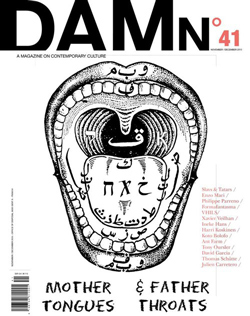 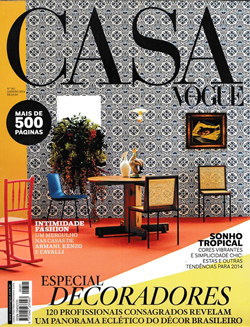 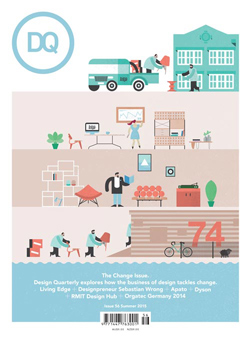 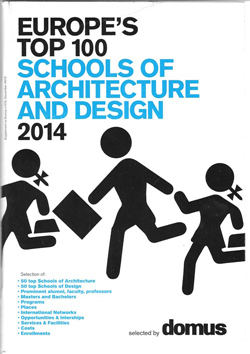 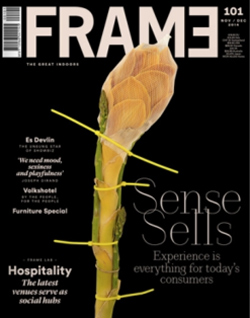 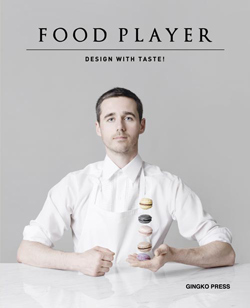 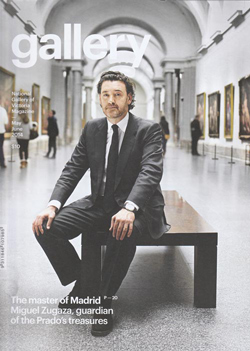 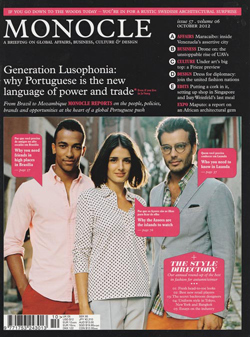 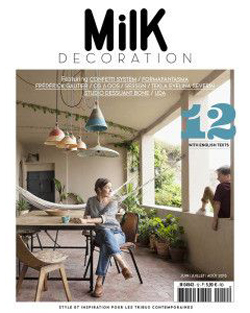 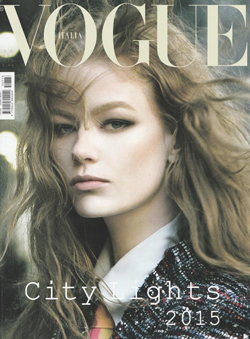 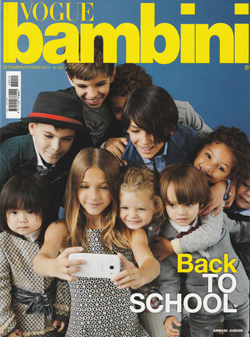